Holly Golightly has enough experience not to draw from it. She released her first solo album in 1995, after spending a few years in Thee Headcoatees; since then, she has kept up a steady pace of new material, at least one of these per year: singles comps, odd and ends packages, live shows, and (oh yeah) traditional albums. That rate of production often seems crucial to the palatability of her new old-timey music, preventing her from overthinking her songs or her performances while keeping everything loose and tossed off. As a result, she sounds a lot less manicured and a lot more convincing than upstarts like Langhorne Slim or Scott H. Biram.

In fact, writing on her web site, she sounds almost apologetic explaining that it took five days to record Dirt Don't Hurt, her second collaboration with the Brokeoffs. Their previous effort, You Can't Buy a Gun When You're Crying (which, you have to admit, is useful advice), was wrapped up in four days. And while she does admit "it may seem a little over-produced to some!" Golightly hasn't gone all Dave Fridmann on us: That extra day doesn't ruin the antique luster of her songs, but just focuses the collection considerably. It's still a heartily ramshackle affair, with pots and pans for percussion, rudimentary banjo picking, and what sound like first take on every track. The album's clattery rawness is its chief appeal.

Some explanation may be required: The Brokeoffs isn't a real backing band, as the pluralized name might suggest. Instead, it's just some dude named Lawyer Dave, who has been playing upright bass for Golightly for about a decade now. He provides the clatter, even sings in a cough on menacing opener "Bottom Below". Their sandpaper and satin voices blend nicely on the country lament "Up Off the Floor" and they imbue "Indeed You Do" and "Slow Road" with a folksy eeriness that lurches and claws at the recriminating lyrics. The slapdash "Gettin' High for Jesus" puts the pot in pots-and-pans. A Holly/Lawyer original, it could be a cover of some late-60s hippie novelty hit by, say, Country Joe & the Fish.

At times Dirt Don't Hurt gets away from them: The clamor becomes grating (the demonstrative metal smacks that kick off ("Three Times Under"), the murder-and-mayhem storytelling sounds like dress-up ("My 45"), and the duo risk the sort of preciousness that sinks some of their sepia-toned peers (the clucks and bocks on "Cluck Old Hen"). But more often than not, they make virtues of these shortcomings, as on the closer "I Wanna Hug Ya, Kiss Ya, Squeeze Ya". This Claudia Swann cover ought to sound unbearably saccharine, but thanks to the rumbling electric guitar and Holly and Lawyer's Mickey & Sylvia vocal trade-offs, it's the album's highlight-- the reconciliation after all the bickering-- underscoring how well the duo play old songs as if they wrote them and write new songs that sound decades old. Text possesses not semantic fullness, but fullness by the symbols, which in the head of each will outgrow already by its own associations, thoughts and interpretation. From the other side, it cannot be said that the song of Alexander - this continuously symbolism. In them many sufficiently simple phrases without the dual bottom, which exactly in the context of music acquire their intricate nuances. This music not for those, who love, when all present to them on the saucer, and not for those, who never took into the hands volume with the verses.

The absence of some strict movement to canons, generally something strict gives, at long last, the possibility to be weakened and to cease to analyze and to compare (only if you are the conservative fan of his past turn of creation). Here [Borovik] - free artist. It, as El Salvador they gave, strings means after the means in the limits of one work, creating the fabric, which is deprived of any framework, its linen is limitless.

The amplitude of the fluctuations of mood, manner of performance, arrangement is not great, canvas for this work one. Sensations from one track smoothly overflow into the sensations from another. In the life there are no sharp passages from one aspect to another, so and [Borovik] it must be perceived in the totality.
Thoughts about the success of rhymes (about the rhymes as a whole) practically do not appear. The author rather is similar to the actor, than to the musician. “In a whisper” it obeys as radio performance. From a number of its passages of ant they run along the skin, and is created impression, that some lines could not be written otherwise as on the elbows or in the assaults of fury. And, it seems, in this play main heroine - music.

You listen to and you begin to envy to this freedom from [skilzov], this determination to accept itself as such, such as you exists. Volney [Borovika] perhaps that wind. And this ease of passage of one state to another is definitely transferred to listener and gives to it, in addition to the impressions, feelings and pleasure, the new point of view. Especially if thus far listener could not be abstracted from rap or could not understand that music - this, first of all, skill. 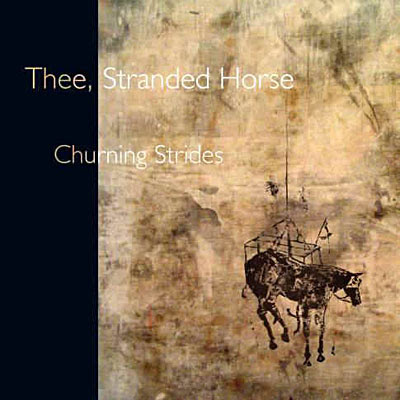 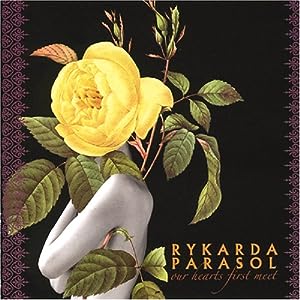 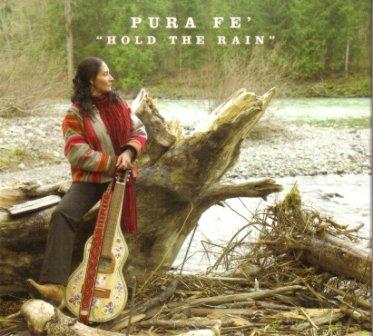 Tracklist :
1. to a generation of destroyers
2. the accidents of gesture
3. odessa
4. the secret sons of europe
5. the hollow self
6. a legacy of unrest
7. to die among strangers
8. a culture of fragments
9. we who fell in love with the sea
10. swords to rust - hearts to dust
11. flowers from exile
12. flight in formation