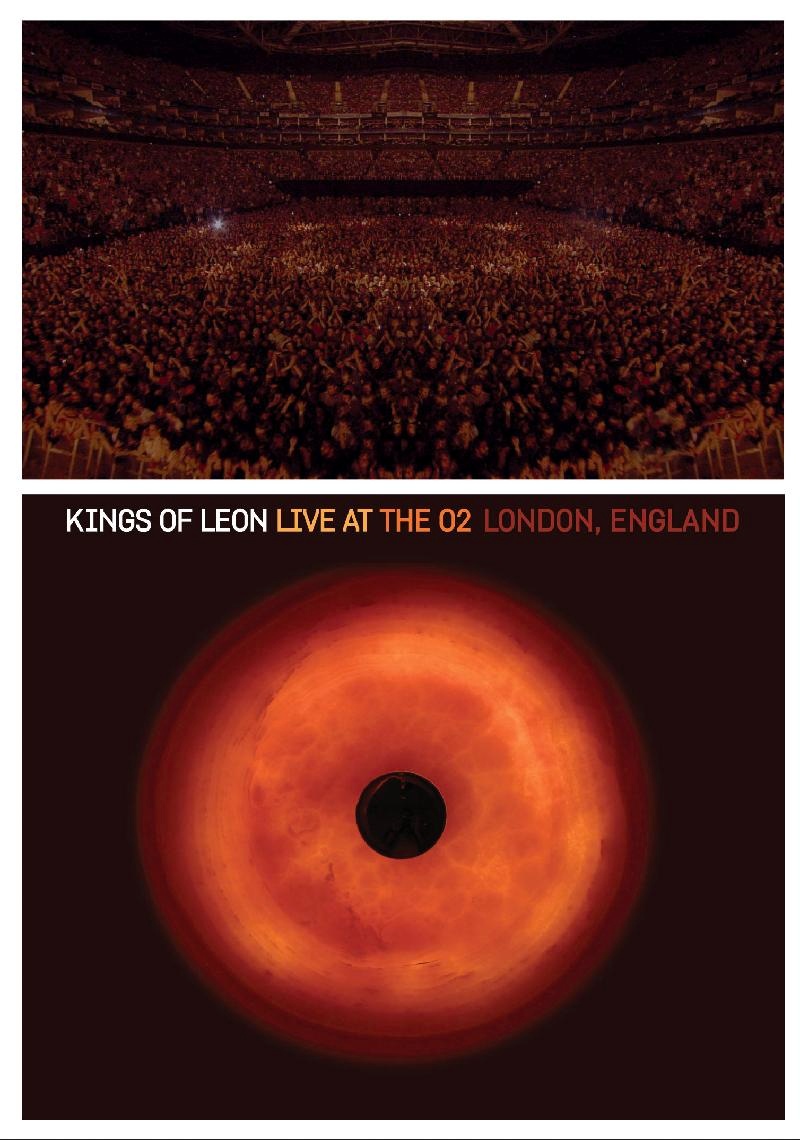 This is a great Kings of Leon Concert DVD, and it ROCKS!!! It was filmed on June 30, 2009, at the "02 Colisium" in London, before a capacity crowd of 18,000 screaming fans. It consists of 22 songs, and has an approximate running time of 100 minutes. This band was featured in the Rolling Stone, a few months ago. Their picture was on the cover. These brothers and cousin - Nathan Followill, Caleb Followill, Jared Followill, & Matthew Followill, were raised in the Southern U.S.A., and currently live in the Nashville area.

This band is currently one of the "hotest" rock bands in the world, and this concert dvd certainly proves why!!! This band has a unique sound, that is all their own. I don't think any other band could duplicate their sound. This concert features some of their songs from the "Only by the Night" Album Cd, along with some of their classics. Plus this band, is one of the best bands to emerge within the current decade. It's an original band with all original songs.

Don't believe the review of this dvd in the current issue of the Rolling Stone (they gave it only a 2 star, and they really didn't know what they were talking about.) This band gives it's all in performing before this 18,000 fan capacity crowd. There are no mediocre performances. This band performs extremely well on each and every song. They knew this was being filmed for a dvd. Their lead man Caleb Followill has some excellent interaction with the crowd. Plus, the crowd is really into this concert.


All the songs on this dvd were written by the band members themselves. The Key Tracks include: Use Somebody, Sex on Fire, Notion, Molly's Chambers, On Call and the Bucket. All the other songs are very good also.

This is a GREAT CONCERT DVD, the filming, the sound, the audience are all GREAT, making this one GREAT Concert DVD!!! If you love Rock, you'll love this one. Thanks!!!!