Anoushka Shankar returns to the forefront of ‘Progressive World Music’ with the release of her highly anticipated seventh studio album entitled “Traces Of You”. Produced by long time friend and critically acclaimed multi musician and composer Nitin Sawhney, “Traces Of You” is inspired by the idea that everything in the universe leaves an indelible mark, or a subtle “trace” on everything it comes into contact with. Featuring appearances by her half-sister Norah Jones, noted Hang exponent Manu Delago, world-reknowned percussionists Tanmoy Bose and Pirashanna Thevarajah, and others. Ground-breaking as ever, Anoushka debuts a breathtaking new musical union, pairing the sitar with the intricate sounds of a relatively new instrument the Hang Drum, played by it’s foremost exponent Manu Delago. Three forms of love, love for her father, her husband, and her son, proved to be the ultimate inspiration for some of the deepest and most personal music Anoushka has yet written.

Soundway Records present Kenya Special: Selected East African Recordings from the 1970s & ‘80s - a treasure-trove of rare and unusual recordings from East Africa. Spread out over two CDs and one triple LP, Kenya Special is accompanied by detailed liner notes, original artwork and photographs.It follows on from Soundway’s much acclaimed African ‘Special’ series that to date has focused on the highlife and afrobeat output from 1970s Nigeria and Ghana.

Kenya Special is a collection of 32 recordings (most of which were only ever released on small-run 45rpm 7" singles) that stand out as being different or unique as well as some classic genre standards. From Kikuyu language ‘liquid soul’, Luo benga and Swahili afrobeat to genre-bending Congolese and Tanzanian tracks recorded in Nairobi, Kenya Special sees Soundway yet again taking the less trodden path. Many of the tracks featured here are peppered with innovation and experimentation highlighting how diverse the music scene in Kenya was at the time.

In 1970s Kenya the two threads of rumba and benga loosely dominated the music scene. Benga quickly became Kenya’s unique contribution to afro-pop; spreading like wildfire through the interior countryside with it’s fast, 4/4 machine-gun beat and intricate electric guitar layers. The Congolese take on Afro-Cuban rumba was introduced by touring bands many of whom settled in East Africa - influencing bands from Kenya and Tanzania to come up with their own take on this popular style. Alongside these styles were small ensembles and hotel-sponsored bands, playing a blend of music that often included rock ‘n’ roll riffs, elements of ‘afro’ music (influenced by West African musicians like Fela Kuti), and multiple other combinations from South African and Zambian guitar styles to disco, funk and Swahili coastal rhythms like chakacha.

Painstakingly compiled, assembled and researched over two years by a team of five people from five countries (Kenya included), Kenya Special is a collection that looks beyond the mainstream and brings new life and recognition to some little known gems and forgotten classics of Kenya’s past.

Celebrated for her interpretation of the songs of the Aures in Southern Algeria, Houria Aïchi revisits the sacred repertoire of the regions of her country and having collected - here and there - the popular musical gems that speak of the saints and rites that activate the daily life of her people, she places them in a musical setting by composer Henri Agnel to give lustre to their strength and beauty. Source 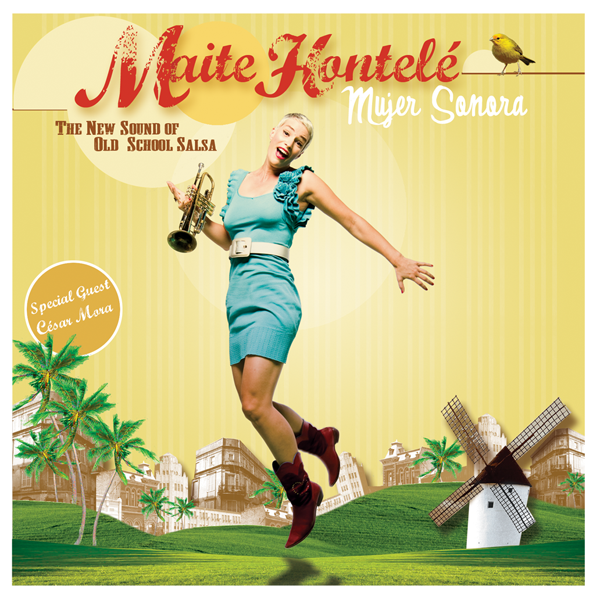 Le Trio Joubran, three brothers descending from a family of « Oud » makers and players since four generations... the grand grand-father, the grand-father, the father and now, Samir, Wissam and Adnan have transformed this instrument into a passion, a skill, a life... Their mastery of « Oud » is singular and so are the harmony and the synchronization that they perform all over the world, before different publics united by the Trio's authenticity and excellence. The percussion is performed by the master Youssef Hbeisch who enriches the Trio's compositions by enchanting rhythms and notes. Le Trio Joubran, three brothers from Palestine, musicians sought after worldwide, are progressing in their art thanks to a big amount of individual and collective effort and to the deep love and respect of music and public. Source 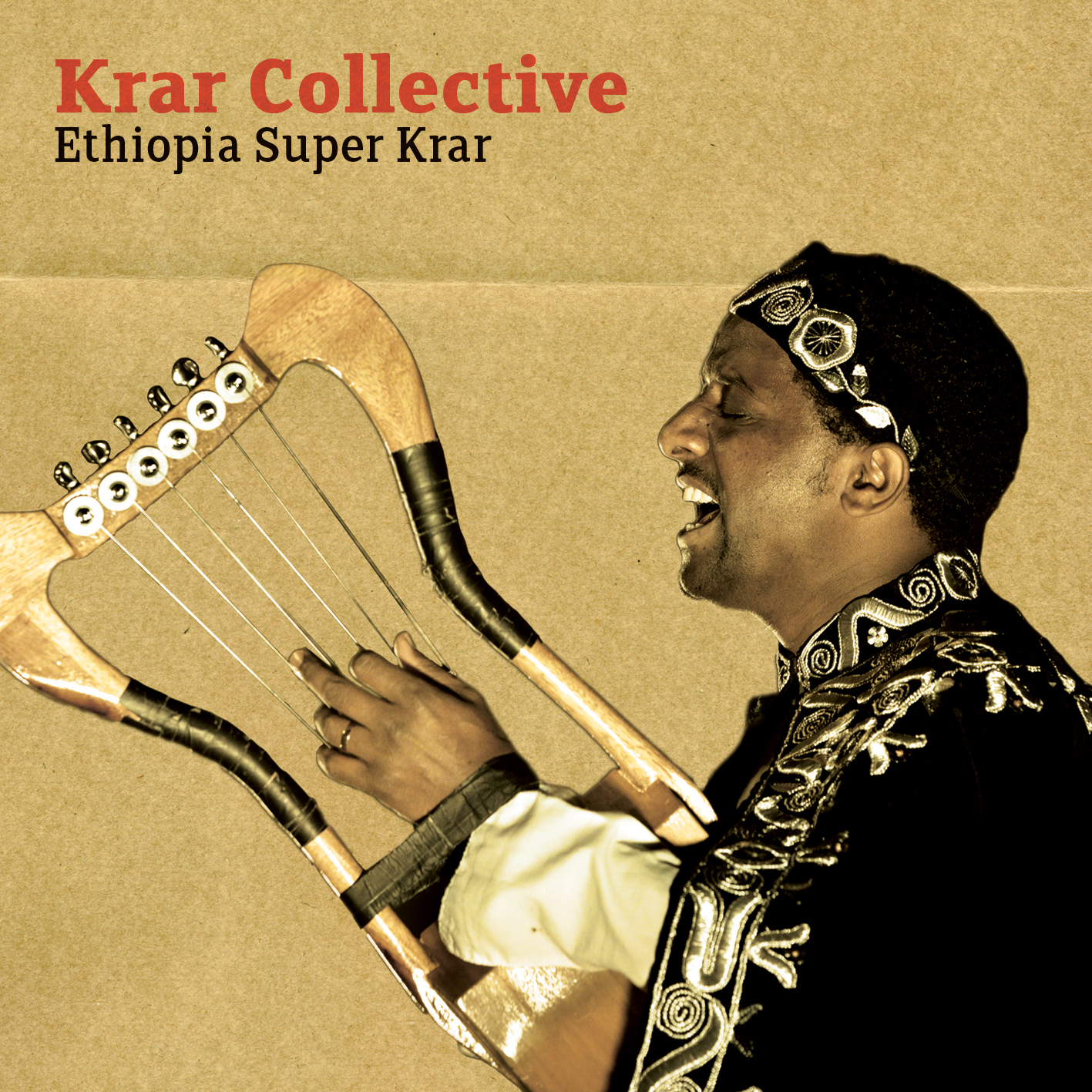 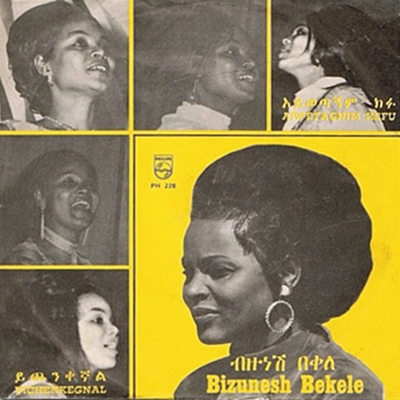 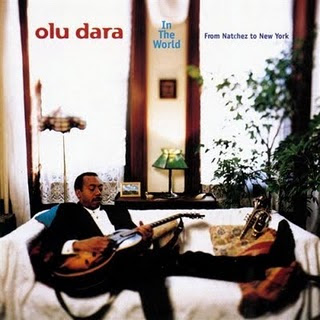