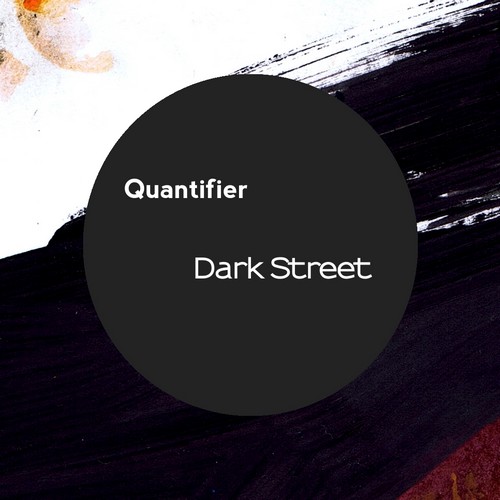 Autumn has kicked in over here like it should: The days grow shorter quickly, the temperature has dropped and grey skies dominate the view every time you look out the window. Most people hate it, but it’s the perfect opportunity to chill at home. Light some candles, pour some red wine and keep a blanket handy at all times. And ofcourse, don’t forget suitable music. And I found the perfect trip-hop EP as soundtrack for your sofa-surfing needs: Quantifier‘s  “Dark Street”.

In poetry autumn is generally associated with themes like transition, melancholy and self-reflection, and there’s almost no better genre to represent this season than triphop. ” Dark Street” not only has a fitting title, it also carries a vibe that has been unmatched since the late 90s. Slow beats are dragging eerie sampled string ensembles slowly forward while rhodes and e-pianos play hauntingly playful melodies over the magical sound of rhythmic ride cymbals. Add some occasinal threathening horns and you’ll feel the stormy weather even with the curtains closed.

Sometimes chilled and lovely (Old Gramophone), sometimes dark and creepy (Now’s The Time), but always beautifully moody. Quantifier has built this release on samples of traditional jazz instruments which gives it a really natural feel.

Get the EP at Bandcamp. You can download it for free, or you can choose whatever amount you’d like to donate for this solid release. From Official Myspace :
813, real name Alexander Goryachev - musician, creator of the label Pop Errors Gallery. Sound 813 fetch roughly denuded and loaded to the limit complex and controversial melodies. The multifaceted collage of trip-hop, abstract hip-hop, minimal, experiment, noise, etc. Music - a chain reaction: hearing the echo of music in the noise from the street, a combination of different sources of sound or flashed randomly built from noise melody in his head, gaining momentum like a snow ball, layer by layer, becoming thick and rich, collecting the white snow and trambuya with to extract from the earth layers of dirt ... 813 - figures of tragedy and happiness... 813: my happiness and sorrow... Trap sounds. 8 years, cupboard, underground, spoon, childhood, shroud ... flight, September ... more ... 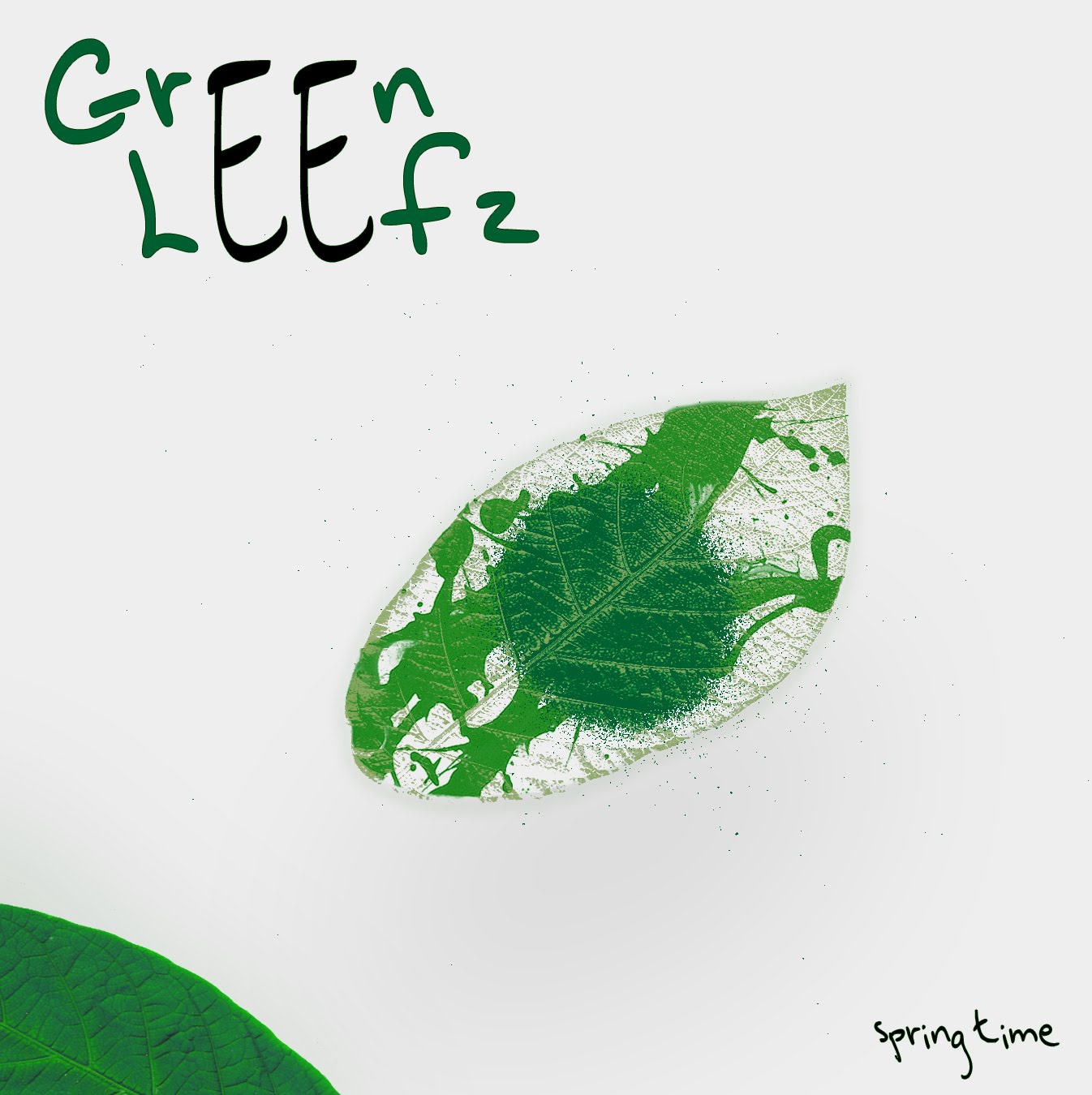 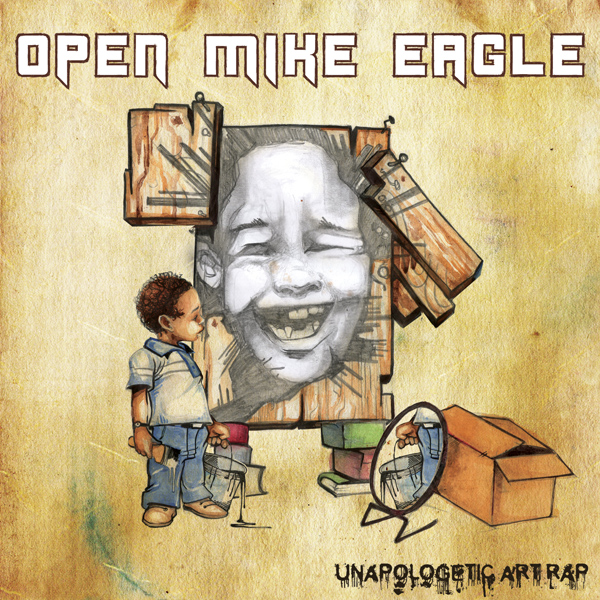 Mention underground rap to a person, and all you’ll hear is the same thing.  “Oh, that’s like artsy rap, right?”  In all essence, maybe looking into taking deeper delves inside consciousness and making curiosities personality finding missions, was a form of art rap. But regardless of that fact, you have Open Mike Eagle who decides to brazenly let his freak flag fly and release “Unapologetic Art Rap,” a 15-track tirade which runs the usual gamut of topics, while providing a sonically interesting palette, of funk-inspired drums, synths and samples to keep the ear entertained.  Make no mistake, art rap can be fun when you listen to a project like this.

Right when you open with with the rich bass provided on “Art Rap Party,” you hear Open Mike Eagle, who has a similar voice and a strange kinship with another fellow west coast favorite, Abstract Rude, but Mike comes by way of Chicago, like another fellow west coaster, Chali 2na. And he’s part of Project Blowed. You can hear it in his voice, a curious person who is wondering if Barack Obama is part of the Freemasonist agenda, or wondering what Tupac is up to.  Once he lets you know an art rap party is so smart, he lets you know, “we play taboo.”  “Freak Flag”, shows Eagle at his proudest, rapping for the weird, the bums, tuberculosis victims, the meek, and the herbs.  His vocals throughout this record are reduced down to almost a monotone state, as if rarely showing emotion, except when you hear “I Rock”, which is the shining moment of this disc which talks about trading in his ordinary, run of the mill job for the constant moments of making tracks and rocking the mic at a show.  “Rap Protection Prayer,” rocks a very funky production, and his disgust that he won’t release a mainstream rap record, and regardless of what the young immersed in it think, the older generation (yes, you) will agree.

Before we start on Eagle, let’s talk about the production.  The production is definitely a highlight; Alwayz Prolific, Maestroe, and Exile all assist on production, which definitely is a wonderful choice.  Each of the thumping, creeping kicks and slaps of the snare with interesting sample choices proves to be wonderful, exhuberant, and head-nodding, something some rap records tend to fail at.  You can hear it in “Unapologetic” with its everywhere traveled aquatic synths and rolling drum breakbeat, and the Busdriver assisted “Original Butterscotch Confection” which will pretty much create whiplash upon listening, while Busdriver and Mike trade lines to keep the listener entertained.

Mike’s performance is definitely noteworthy as well.  While some of the beats occasionally don’t match with his delivery and vocal tone, when a majority of it hits, he definitely is able to hold his own and keep it consistent, which is never a bad thing.  Unapologetic Art Rap is an excellent debut, and proves that this is the only beginning for Mike.  After hearing  all 45 minutes of it, it definitely dives deep, and lets out random thoughts at a mile a minute at you.  Question it all you want, but Art is definitely what Mike is delivering. 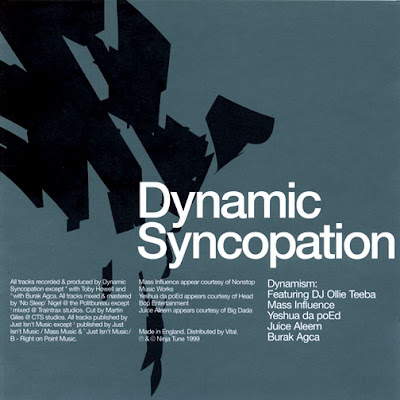