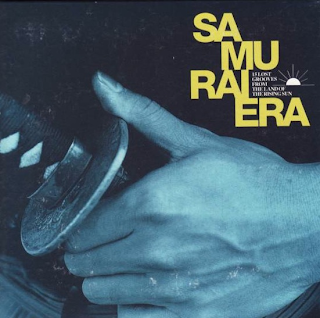 Another compilation, but this time highlighting the wealth of homegrown jazz talent that has emerged at this end of the planet. Despite the subtitle, few of the 15 tracks here are actually "lost" — and weren't even in 1999 when this album came out. In fact a number of them were/became club standards, not least Teruo Nakamura's TBM classic Umma Be Me (which is of course by Hubert Eaves, was recorded in NYC and features all US jazzmen apart from Nakamura himself, which hardly makes it "from the land of the rising sun"