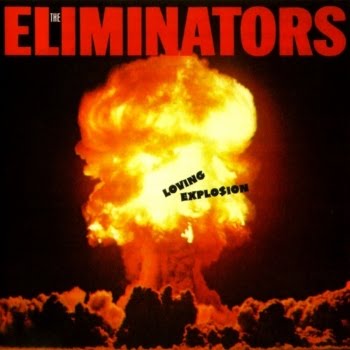 By a mind with no ceiling  from http://oufarkhan.blogspot.com

A rare funky soul classic! This one was originally issued on Brunswick in 1974, and the record's a great one – it's got a tight ensemble funky sound, mixed with some great soulful vocals, and a strong indie soul groove.

The band originally came from North Carolina, and they've got a style that's similar to some of the other south coast funk groups that were operating in the 70s in cities like Washington, Richmond, and other points south. Most tracks have deep soulful vocals, but there's some very nice instrumentals too, and the band's got a pretty tight approach to playing. Titles include "Rump Bump", "Loose Hips", "Get Satisfied (parts 1 & 2)", "Loving Explosion", "Give It Up", and "Blood Donors Needed".