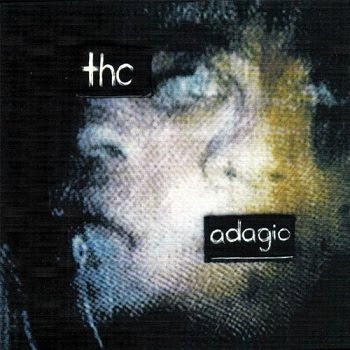 By Olaf Johnson  from http://www.amazon.com

I don't remember exactly when but I bought this CD. It was a few years ago at a flea market in the West Village/SoHo, NYC only because I mistook the name THC for another band (an underground Hip Hop group from the mid to late 90s). At some point in the mayhem of the flea market I saw the name and grabbed it up quickly. By the time I got home I had 20 or so CDs not remembering exactly what I bought and left behind. I put them all in our 100 CD Rotation Player in the Home Enterntainment system we had back then and a couple of days later this CD was in rotation and I immediately fell in love with it not even knowing what it was. I listened to Mandalay, Portishead, Sneaker Pimps, Delerium, Lamb and the other top bands of those days and this album totally blows everything in that genre out of the pond. It is probably the most simple album you could ever listen to. There is no gimmicks and it doesn't over pretend to be cool, its just sweet vocals and original low key, lounge drum and bass tunes.

In modern day had this album come out today these guys would've been very big hits and totally be on par with The Knife.

Sadly, other than this Adagio album I don't believe the band made any other full albums. I only re-discovered this album whiles cleaning out some old stuff in the basement and I immediately put it into the iPod.

if you like this CD I definately recommend getting Pete Parsons aka Voyager 1998 Album self titled "Voyager".

K
Kenny
01/05/2011 18:30
<br /> <br /> This band is famous for appearing on Buffy the vampire Slayer as the real talent behind the fictional band "Shy" who appeared in the 4th season, with the fictional lead singer of the band lip<br /> syncing over THC's stuff. Veruca (fictional singer), was a werewolf who was romantically involved with Daniel "Oz" Ozbourne, also a werewolf. "Dip" "overfire" and "need to destroy" were all used<br /> on the show.<br /> <br /> <br /> <br />
Répondre