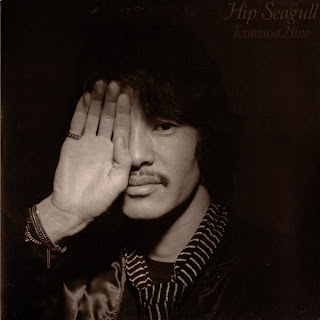 
"A fine trumpeter influenced by Freddie Hubbard and Miles Davis, Terumasa Hino has long been one of Japan's best jazz musicians. A professional since 1955, Hino has mostly become known to Americans since the 1970s due to his Enja recordings, although some of his albums were made available domestically by Catalyst, Inner City, and Blue Note. He moved to the U.S. in 1975, where he worked with Gil Evans, Jackie McLean, Dave Liebman, and Elvin Jones. Hino spent more of his time in Japan after the early '80s, and recorded in several different styles ranging from straight-ahead to fusion."