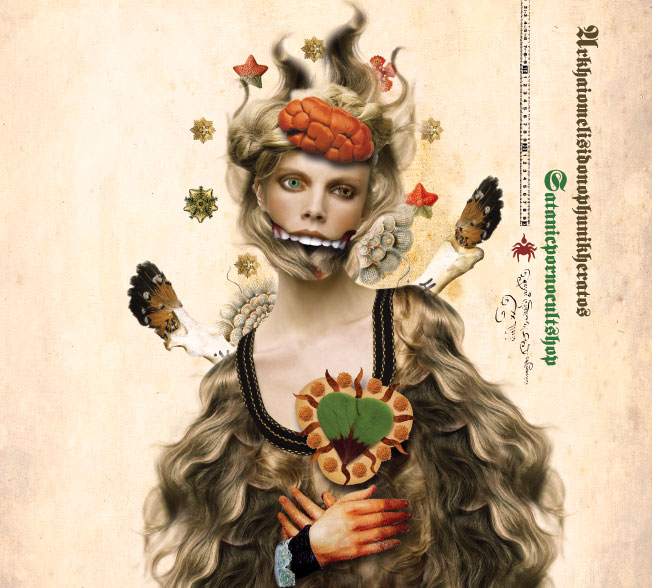 I hope the cover, name and preview are enough to convince people to get this, because I really am not sure how to describe it. It’s like, extremely experimental hip-hoppy IDM with an occasional (and very pretty) female vocalist, but that’s not even close to how it sounds like. I don’t really like using the term, but “avant-garde” is all that I can really think of. All I really know is that they’re a group of people from Japan who’ve been active since 1999, going through some lineup changes and making some all-around quirky, fun, great music. It’s kind of poppy and mellow sometimes, mostly on tracks like (R.I.P) Tide and Pinky, and at other times really chaotic and energetic, à la 2 More Heads_Sprouted! or Saddam Fed Bird While Jailed. It’s really crazy, try it.