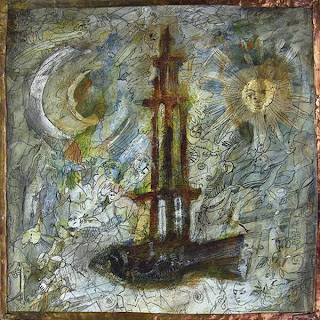 Brother, Sister is the third full-length album by indie rock band mewithoutYou, released on September 26, 2006 through Tooth & Nail Records. It features guest vocal and instrumental appearances by several artists, including Jeremy Enigk (of Sunny Day Real Estate), harpist Timbre, and members of Anathallo and the Psalters. From August 9, 2007, Burnt Toast Vinyl were taking pre-orders for a LP-format version of the album. The album features an abundance of symbolism, much of which is tied to animals; at least one can be found in the lyrics of each track.

The cover art is by artist Vasily Kafanov. The album's title comes from a verse in the Bhagavad Gita.