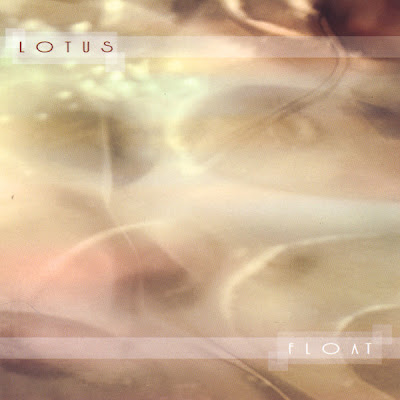 Christy Cameron Smith and Paul Infiniti, formerly of the Chicago band My Scarlet Life, continue to create soul searching vibes through the music of LOTUS. With the release of their debut CD, "FLOAT", they soar farther into their sonic and spiritual vistas. Christy's soulful, vocalizations coupled with Paul on bass ,guitar, and keyboards/electronics bringing to life an intricate songwriting style that is beautiful, alluring and "...easy to settle into." Christy Cameron Smith, a Chicago native, began her singing endeavors at a young age through high school and local cover bands. In 1992 she went to work with Chicago recording artists House of Tomorrow contributing lead vocals for their live performances. In 1995 she became a full member of Chicago band My Scarlet Life (Divanation) releasing four full-length CDs and touring the mid-west. Currently, she has finished the first recording and production of her latest project Lotus (IndieOnly) with partner Paul Infiniti. "My intent is to simply express divinely.... to love, to heal, to be...." Paul Infiniti has been part of the Chicago music scene for over a decade. Getting his start with the guitar driven Aquatic Noggin in the late 80's and continuing with Candysmack in the mid-90's, it wasn't untill he joined Chicago's My Scarlet Life (Divanation) in 1997 that he hit stride. Alternating between guitar, bass, and percussion, he added to MSL's ethereal sound a raw energy and groove. After releasing 4 full-length CD's and touring extensively throughout the mid-west, he joined with Christy Cameron Smith to form Lotus. Having just completed the debut CD Float (IndieOnly), Paul hopes to continue to bring a sense of spirit and transcendence to Lotus' live performance.
permalink