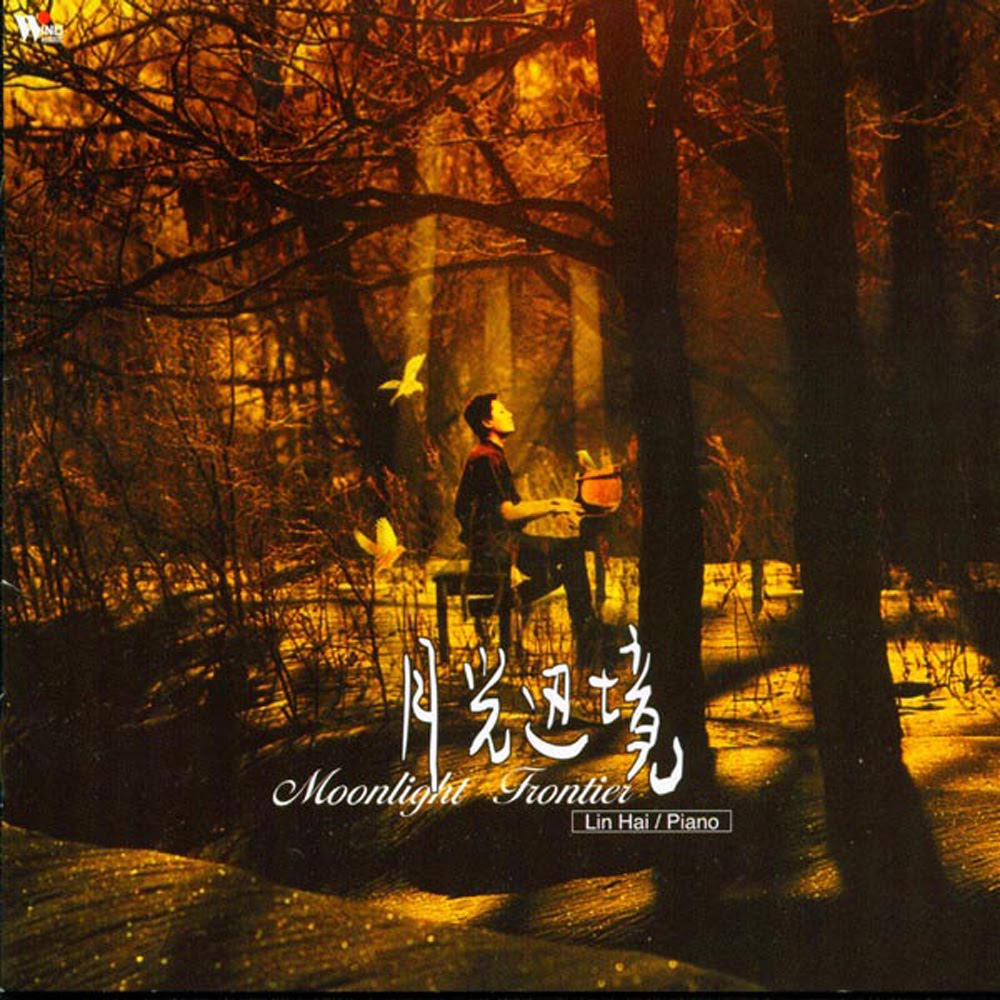 Music critics call Lin Hai, the most noted pianist both in China and Taiwan, a genius with an eastern right hand and a western left hand. He has also been described as having "the temperament of Chopin as well as the languidness and elegance of Debussy," and "the affability and strong melodic sense of George Winston and the enriching and imaginative thoughtfulness of Keith Jarrett." As critics also term it, Lin Hai is a genius whose has "an easternized right hand and a westernized left hand".

At twenty he was the best in his country and represented China in the Van Cliburn International Piano Competition, becoming the first Chinese ever to enter the semi-finals. In 1992 he graduated from the Central Conservatory of Music. At the same year, he began giving concerts in Taiwan and China and composed movie scores and TV drama scores. Lin Hai was exposed to jazz at the early age of twelve. This early exposure and his solid training in classical music combine to give his music a unique quality, which switches freely between classical, New Age, modern and Jazz music. He plays the piano in a way that makes the notes sound clearcut, warm, and calm. The pieces he composes are uncomplicated and quiet, but are imbued with a sense of humanity that can soothe the listeners.