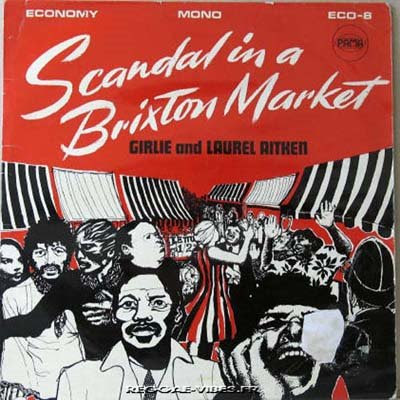 Known as "the Godfather of Ska," Laurel Aitken was Jamaica's first real recording star. He was a pioneer in many other respects as well: he was one of the first artists ever to release a ska record, the first to work at promoting his music in the U.K., and one of the first to record for the seminal Island label, itself a major force in the international popularity of Jamaican music. Cutting his teeth on the sort of jump blues and boogie shuffles popular during the early days of American R&B, Aitken recorded numerous hits for a variety of labels over the years, enjoying his heyday during the '60s. His continued presence in the U.K. made him an elder statesman to the Two Tone ska revival movement of the punk era, and he continued to tour even into the new millennium.