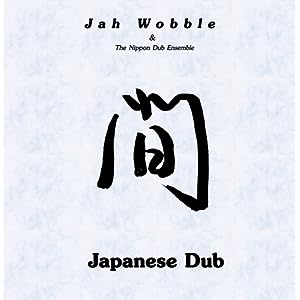 It starts with high, yelping vocals, a slow, solid beat from the barrel-like taiko drum, and the wail of the hichiriki flute used in Shinto religious ceremonies. Then comes the distinctive rumbling bass that is the trademark of one of Britain's maverick veterans. Jah Wobble is off on his musical adventures once again. He may have started out as the backbone of the early Public Image Ltd, but he has gone on to fuse dub with jazz-rock, English folk and (most recently) far eastern themes, with his bravely original Chinese Dub. Now he has moved on to reinterpret Japanese styles, using very much the same technique, matching traditional acoustic instruments against his bass, beats keyboards and programming, and doing so with remarkable delicacy. Best of all is his treatment of traditional pieces such as Kokiriko, in which the sturdy vocals from drummer Joji Hirota are matched against the zither-like koto or banjo-like shamisen, with Wobble's bass holding the music together.