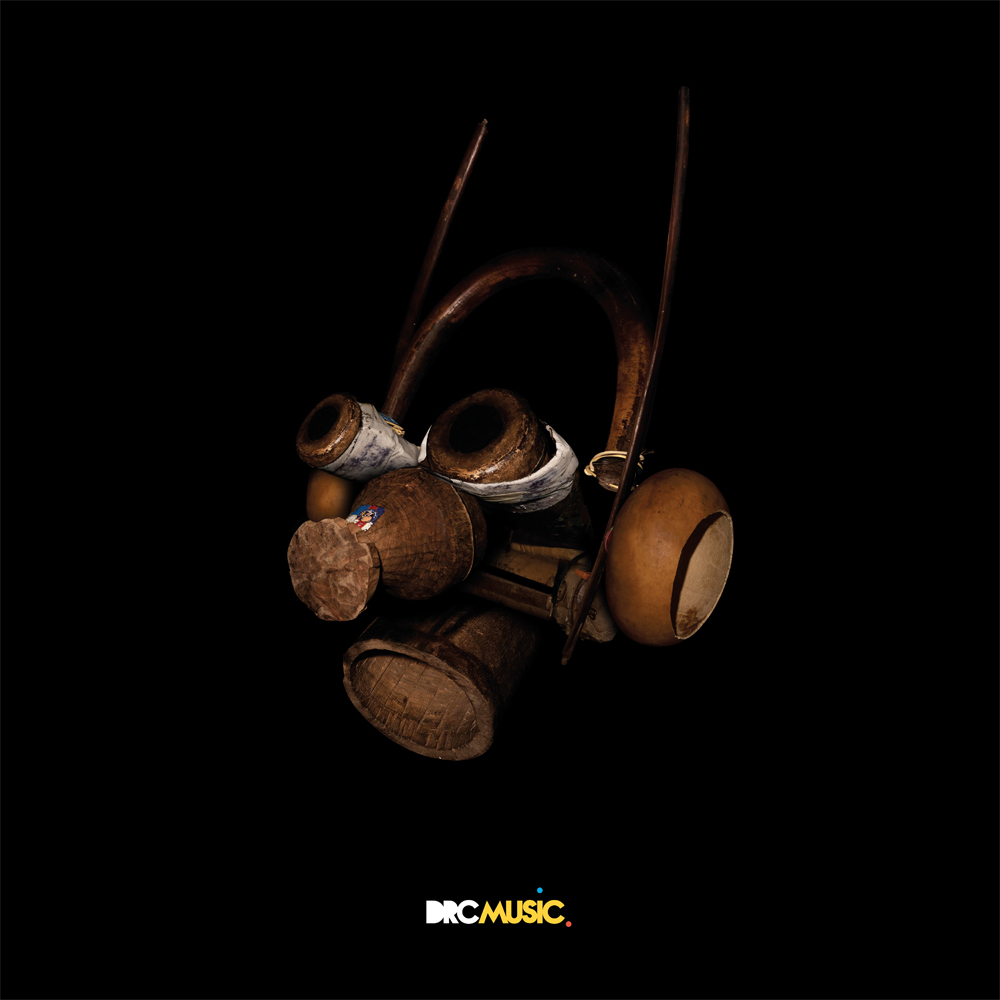 By Robin Denselow  from http://www.bbc.co.uk

An intriguing mixture of the ancient and contemporary, with every track different.

Kinshasa is a vast, sprawling and chaotic city with a glorious musical tradition. The capital of the Democratic Republic of Congo may have suffered from war and dictatorship, with the result that many live in poverty, eking out a living on the streets; but there’s also an energy and a wild optimism that is reflected in the sounds that can be heard across the city. Kinshasa was home to Franco, Africa’s greatest guitar hero, and is now famed for that rousing and remarkable disabled band, Staff Benda Bilili.

It’s only natural that the city would attract adventurous African music fan Damon Albarn, who arrived four years ago to work alongside local musicians with the Africa Express movement. His return to Kinshasa this summer was rather different. Accompanied by a collective of 10 producers, making up the DRC Music project, he spent five days in the city, recording this album as a benefit set for Oxfam.

Those involved include the French-African music specialist Marc Antoine; XL Recordings co-founder Richard Russell, who worked with the late Gil Scott-Heron; London-based producer Kwes; and hip hop producer Dan the Automator. They went about the sessions in a highly unusual way: instead of recording separately, they all worked together in the same place, as a commune, with most of the sessions held at a studio inside the French Cultural Institute. The French filmmakers Renault Barret and Florent de la Tullaye, responsible for the remarkable documentary about Staff Benda Bilili, also became involved – they explained what was going on to different Kinshasa musicians, and invited them along to the Institute. Says Albarn, "I realised that I was witnessing and being part of a whole new way of making music."

The resulting album is an intriguing mixture of the ancient and contemporary, with every track sounding different: electronica mixes with traditional African styles, reggae with funk and more. It starts with the most commercial and Western-sounding song, Hallo, which features Albarn and Kinshasa singer Nelly Liyemge on a cool, melodic piece that begins with echoing keyboard lines before a subtle blend of beats and wailing chanting are added. Then comes a blend of Congolese rumba, cha-cha, rock and hip hop on K-Town, featuring N’Gotshima and Bebson; and later, soulful vocals from Yende Bongongo grace the sturdy, gently driving Lourds.

Other highlights include pieces from Bokatola System, who use anything from thumb piano and whistles to clattering percussion. On the remarkable Ah Congo, they start with what sounds like a church service conducted to the sound of electronic beats, and are then joined by the edgy, growled, half-spoken vocals of Jupiter Bokondji, with a wash of effects added atop everything. Overall, this is an album that’s well worth checking out, especially as the proceeds go to help Oxfam’s work in DRC.