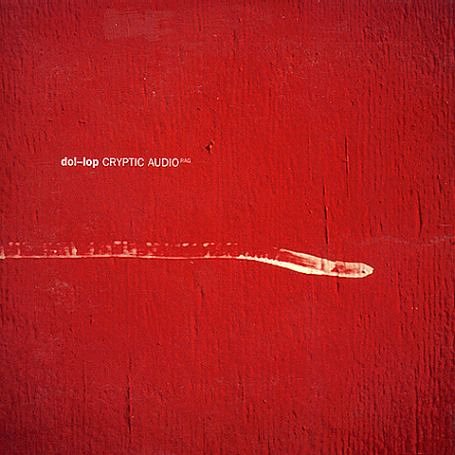 Dol-lop is Yoshiwo Maeda, half of Metrojuice and one of the new generation of Japanese musicians who have no truck with sticking to a single genre. Cryptic Audio Rag is his debut for Swim and contains eight tracks of mesmerising music that incorporate everything from breakbeat, dub and techno, through to jazz and more traditional eastern instrumentation.

It begins with Shadow, which will be familiar to those who own Swim's Water Communications compilation. It's a laid-back piece comprised of a slowly shuffling breakbeat augmented by echoing chords and subtle melodies. Eight tracks along similar lines would have made a good album, but instead Maeda constantly changes direction. Stem begins with a flute riff, echoing eastern classical music, and then backs it with a strong break. Qoke adds fragments of reggae rhythms to jazz piano, whereas Doum combines hip-hop rhythms with a laid-back booming bassline and warm atmospherics. Hybrid lives up to its name by effortlessly mashing several genres into some kind of twisted post-rock stew.

All eight tracks on this disc ooze class, soul and style, and combine to make Crytic Audio Rag an entrancing album that should not be missed.