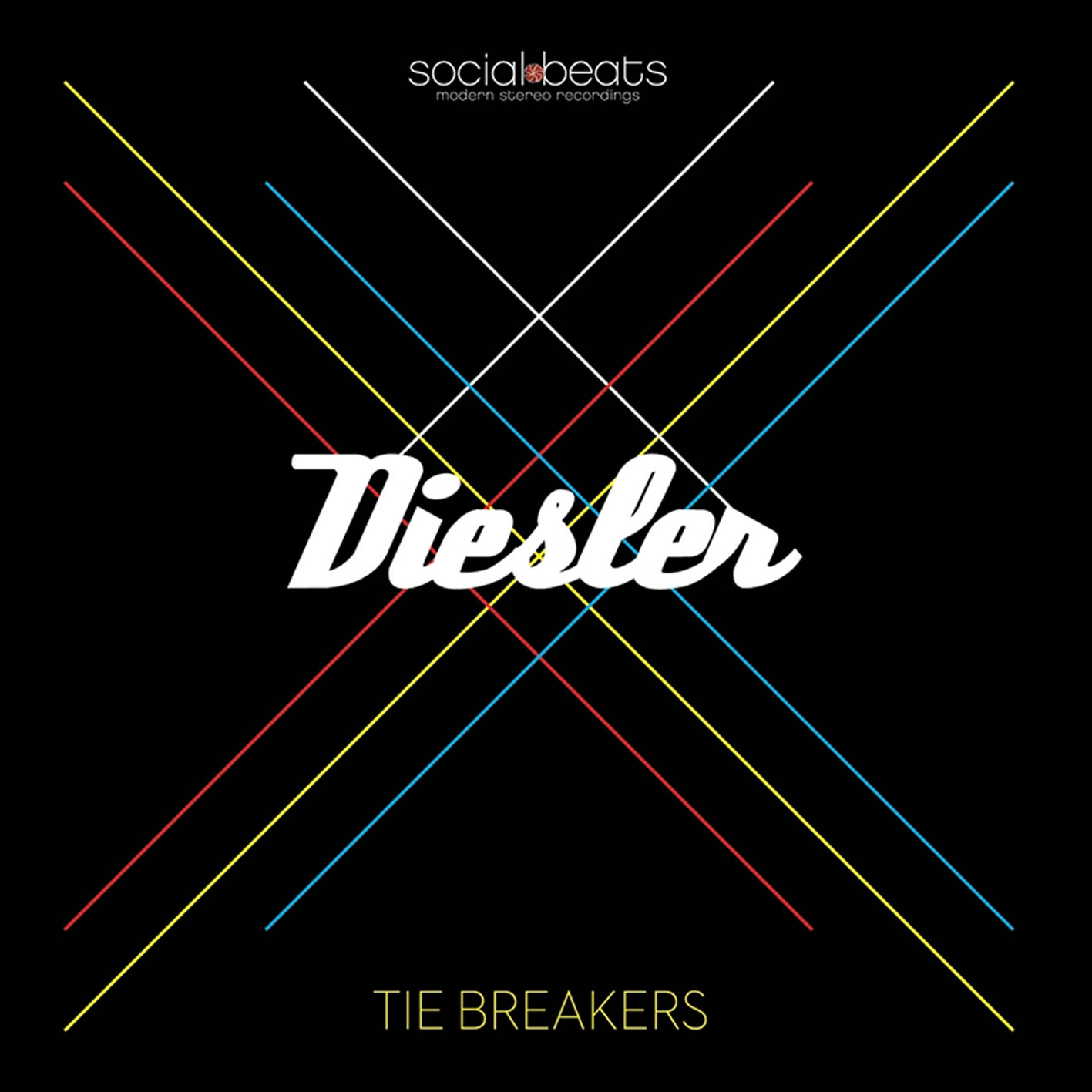 Diesler's first release was Cotton Wool, part of Tru Thoughts Shapes One compilation: despite being written when he was only 20, the song still found its way onto Radio 1, a massive achievement for a debut track. This success was followed with the Ladies and Gentlemen Get Your Engines Ready EP in June 2004; a mixture of smooth, laid-back vibes and up tempo beats, from jazz and funk to latin rhythms, it showcased Dieslers globe-trotting sound, and magpie-like ear for the best samples, to devastating effect.

He followed that up with his debut album & double vinyl EP releases Diggin It Something Rotten in April 2005 and a calendar year later with Keepie Uppies, both of which are on the Tru Thoughts label. His 3rd album, The Rhythm Station, was released in October 2007 on Freestyle Records and a remixes compilation, 'Tracks On The Rocks' in 2009. He has just completed work on the next Diesler LP, Tie Breakers, which is due out on Unique / Socialbeats just about now in spring / summer 2010.

In addition to all his original work Diesler produced 2 songs for Tru Thoughts vocalist Kinny on her 'Idle Forest Of Chit Chat' LP and has worked on the soul project 'Laura Vane & The Vipertones' whose debut LP came out in August 2009 gaining support from Jonathan Ross, Mark Lemarr & Craig Charles (BBC Radio, UK).

With his 4th album Mr. Diesler, a truly unique musician and individual, has knocked out yet another killer LP that provides a 360 degree genre agenda - an overview of the 2010 nu-jazz scene encompassing hip-hop, funk, soul, house, broken beat, afro beat and electronica - The In Sound From Way Out! Don't miss his regular show on samurai.fm that goes by the same name folks!

As a first proper 7inch single Unique will release 'Reggae Magic' - a stunning roots-reggae vocal version and DUB on the flipside derived from the original album track entitled 'Samba Magic' that was reworked and produced by french reggae aces Grant Phabao. Reggae Magic's also featuring the wonderful vocals of singer Laura Vane with whom Diesler performs regularly as dj / soundsystem, completed numerous own productions & remixes and most recently co-wrote the successful album of Laura Vane & The Vipertones.

Soon to come is another 2nd single out on 12inch and cd with remixes of UK's currently buzzin' Warrior One outfit that takes 'Samba Magic' to a garage and somewhat dubstep grounds.