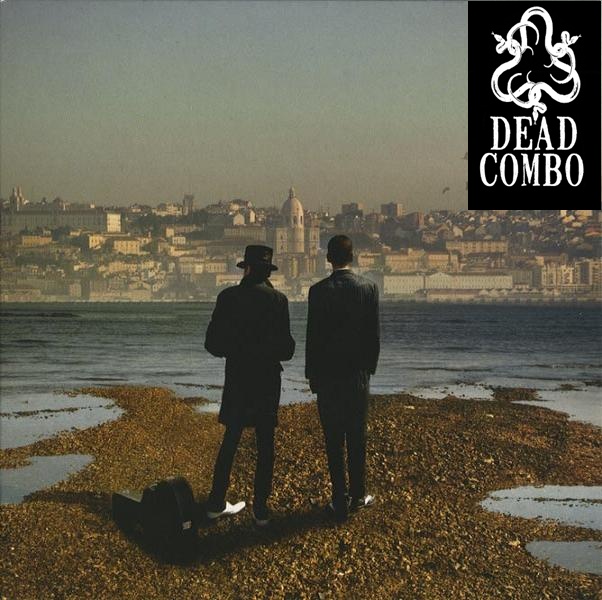 To Trips and Pedro Goncalves are Dead Combo. The group was formed in 2003 by an invitation of Henrique Amaro from Antena 3 radio, to record the track "Paredes Ambience" included in the homage CD to the genius of the Portuguese guitar Carlos Paredes, "Movimentos Perpetuos Musica para Carlos Paredes".

They incarnate two characters that could have come from a comic: a caretaker and a gangster.
The band has released 5 albums so far having 3 of them been awarded "Record of the Year" and "Record of the Decade" in Portugal. "Vol.1" the band's debut album was received as "...a breath of fresh air..." in the portuguese music scene. "Vol.2 - Quando a Alma Nao e Pequena" also received the record of the year award.

The group released their third studio album "Lusitania Playboys" in 2008.
The album was awarded the record of the year and record of the decade awards.