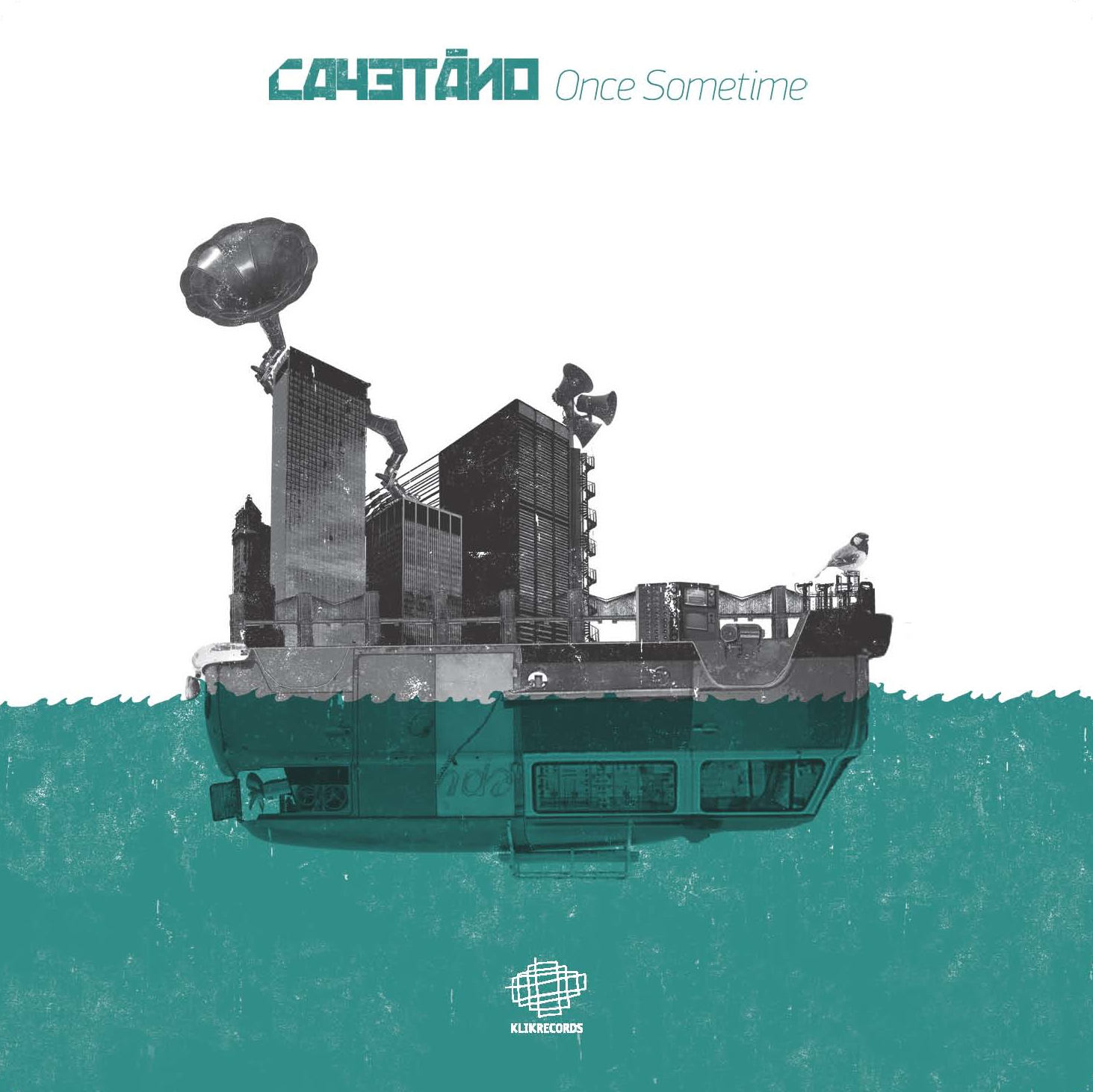 From http://www.cayetanomusic.com
In 1996, 19 year old George Bratanis released his 1st album with his group Stroggilo Kitrino (The Round Yellow) to much praise, especially for a very characteristic use of the Hammond sound and his own dynamic on-stage appearances.

After Stroggilo Kitrino found success playing venues in Greece and Italy, Bratanis left his group and in 1999, he moved to Spain, where he composed music for theatrical plays and films. While touring Spain, Bratanis played as a session musician for respectable Spanish bands, and though this gave him a good deal of respect, he nevertheless left Spain in 2004 so he may explore his ambitious dreams of becoming a successful solo artist under the helm of Cayetano.

Cayetano made his first releases while still living in Barcelona, the vinyl EPs “Mr. White” and the eponymous “Cayetano”, on the German label "Kinky Lounge". His international recognition came in 2006 when he released the album "Focused", which managed to get extensive airplay on many radio stations and received near universal praise from critics. His following collaboration with Loopa Scava resulted in his sophomore album "Up & Down", released by Etage Noir Records.

Cayetano has since recieved a nomination for the French Annually Prizes "Prix Radiophonie", the 1st Award for film scoring for the Swedish film "Herr Holger" , the honor of having Berlin's Mathematical Expo choose his song "Mathematical Sorrow" as their official theme, numerous remixes from the likes of Parov Stelar, Wax Tailor, and Mod X, as well as licensing his music to a diverse selection of media and not to mention his live appearances were lauded by the likes of WIRE magazine.

His third album, titled "The Big Fall", was released by Etage Noir Records to recognition on international iTunes and SoulSeduction.com charts. “The Big Fall” was Cayetano’s step into a darker, more mature territory, one which Cayetano proudly feels is his most authentic approach to playing his music.

In October 2010, Cayetano signed with Klik Records and subsequently released the album "Back Home" two months later. Four months after the successful release of “Back Home”, he formed the CAYETANO LIVE BAND, a collective of exceptionally talented musicians, whose concerts are more than often sold out.

On September 17th 2012, Cayetano returns with his crowning achievement, the album he is proudest of, ‘’Once Sometime”, on Klik Records’ new sub-label Pale Sound Records.

As James Andrew said:
"Cayetano seems to walk in a road made for him, by him. A unique, colorful road. And he walks really nice".